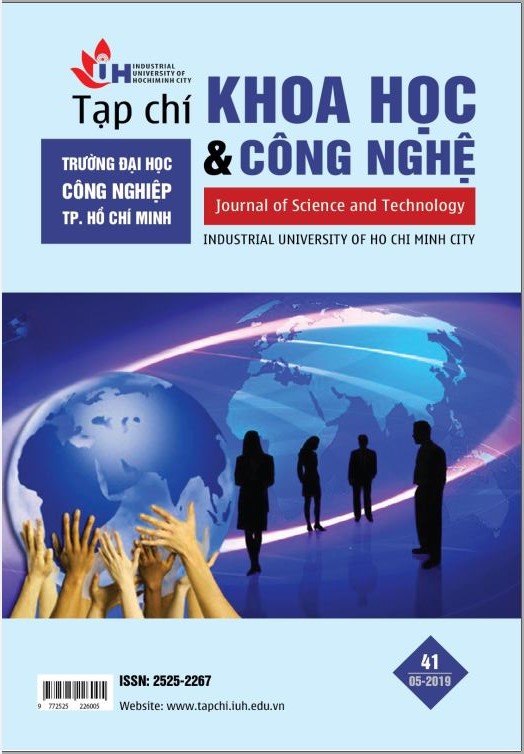 With the continuous effort of the Vietnamese Goverment, there is much research on restructuring State-owned Enterprises (SOE) to establish the State-capital Enterprises (SCE). However, there are few studies on combining intangible resources such as social capital, entrepreneurship despite these resources increase indirectly tangible resources. This study, therefore, tries to build a research model describing (i) the impact of the above resources on SCE performance (ii) the relationship among social capital and performance via entrepreneurship. After adjusting the measurement scales by interviewing specialist in-depth, a quantitative survey was executed using the data collected from 568 SCE and by testing Cronbach’s Alpha reliability, EFA, CFA and SEM to comment three proposed hypotheses. The results showed that (i) both social capital and entrepreneurship had positive impacts on performance (ii) social capital had positive impact indirectly on performance through entrepreneurship. Accordingly, the study suggested some practical implications for managers to use properly resources.