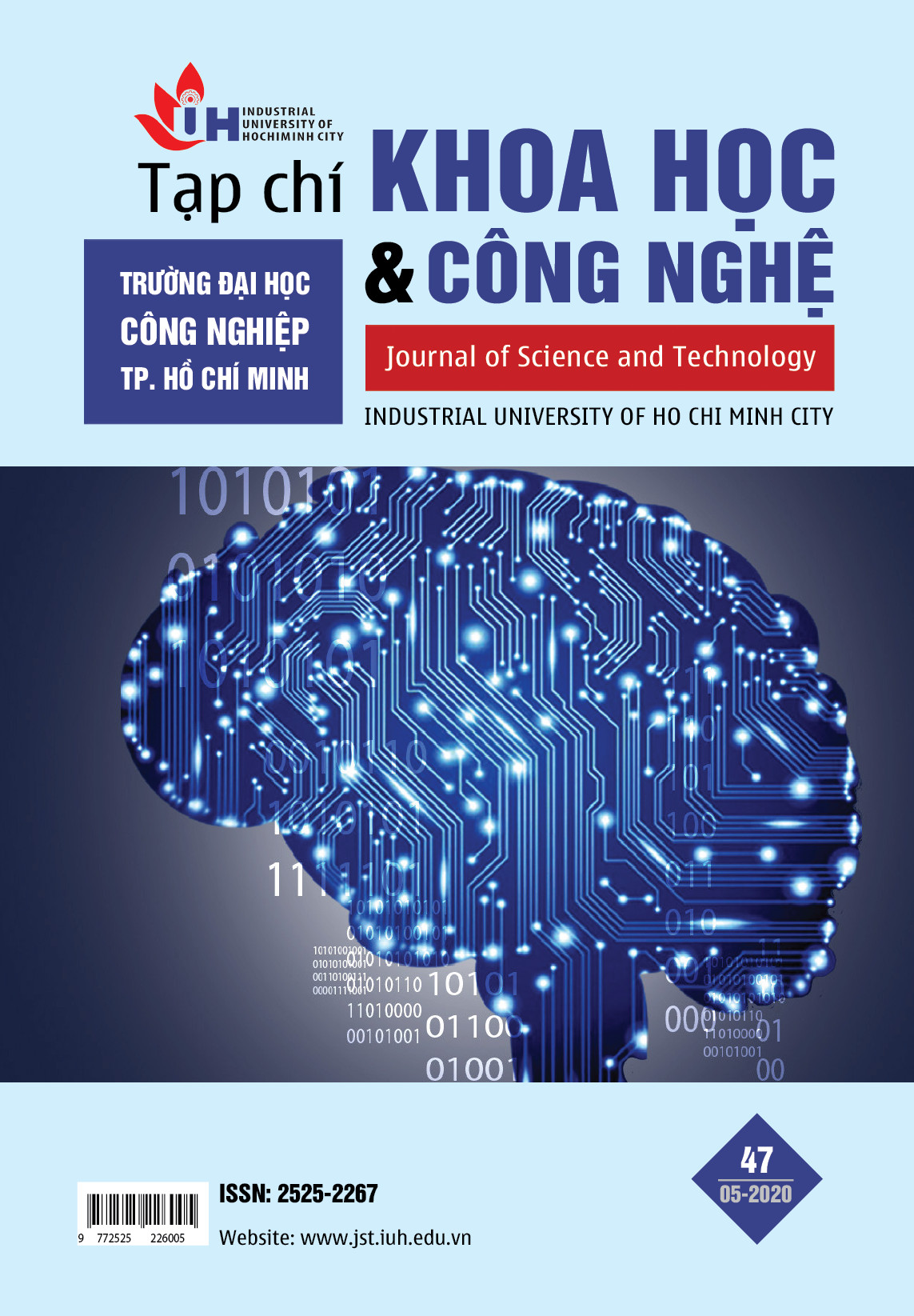 Instead of experiment, this paper builds a virtual model of the electro-hydraulic actuator (EHA) thought an Amesim software to evaluate the control response. The main feature of the EHA is to use the closed-loop circuit to reduce the size and oil volume as well as to eliminate the pressure loss caused by the orifice area of the valves. Firstly, the mathematical model of the EHA is established. Secondly, based on this model, an adaptive fuzzy sliding mode controller (AFSMC) is then designed to control the accurate position of the piston. In this control strategy, the system parameters are considered unknown, and they are lumped into two unknown time varying functions. An approximate technique is used to express one of the unknown functions as a finite combination of the basis function. In addition, a fuzzy logic inference mechanism is utilized for realizing a hitting control law to remove completely the chattering problem from the conventional sliding mode control. Then, the Lyapunov stability theorem is utilized to find the adaptive laws for updating the coefficients in the approximate series and turning the fuzzy parameter.