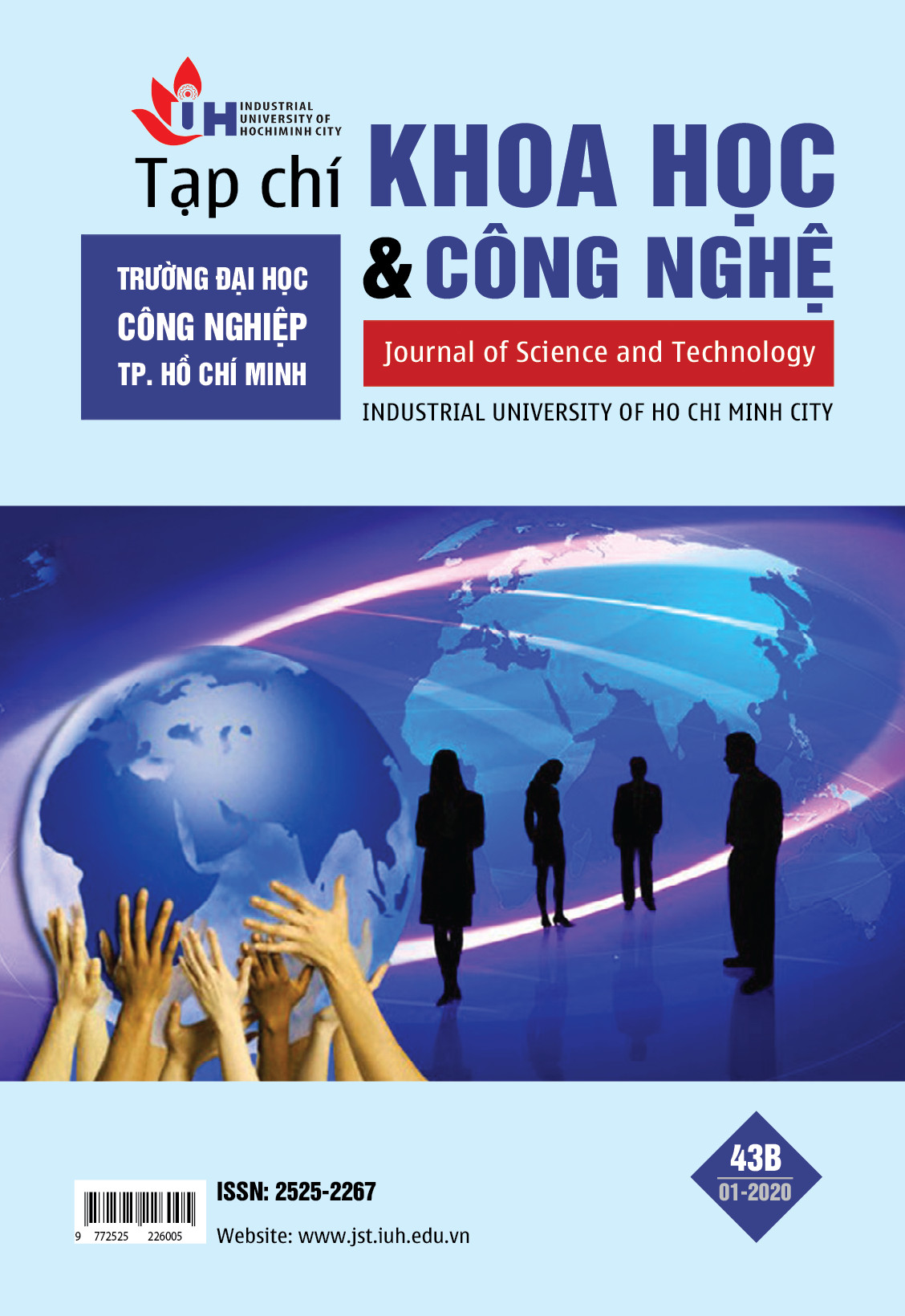 President Ho Chi Minh is a genius leader the hero of national liberation and great man of culture of the world, who had devoted all his life to national independence, freedom and the happiness of his people. Before he went to see Marx and Lenin in another world, He left behind an invaluable ideological legacy including his testament, which has not only great historical significance for national construction and defence but also profound influences of the ages. This writing will clarify Ho Chi Minh’s thought and revolutionary morality through his written works, speech and his conclusions in the Testament. Besides, it shows the necessity to promote the study of President Ho Chi Minh’s thoughts, morals, and style.