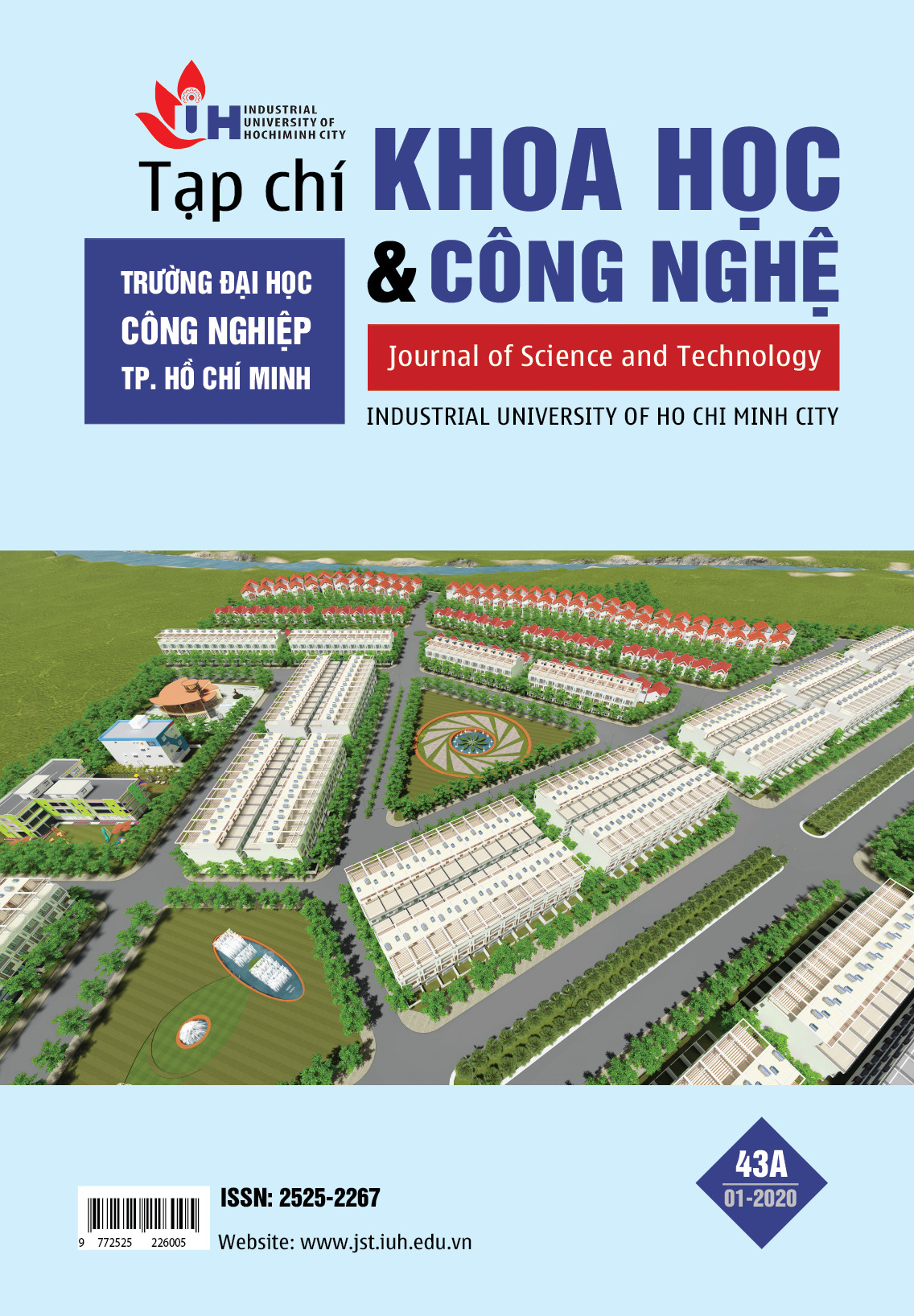 The high purity germanium (HPGe) detector, like a giant semiconductor diode operated under reverse bias, has a P-I-N structure in which the intrinsic (I) region is sensitive to ionizing radiation, particularly X rays and gamma rays. In operation, the continuous diffusion of the lithium atoms inside the germanium crystal leads to that the diffused lithium layer thickness considerably increases and causes that the HPGe detector efficiency decreases. An increase of the diffused lithium layer thickness leads to not only reducing the sensitive volume (called the volume effect) but also increasing the interactive range of gamma rays (called the radiation contrast effect). The results showed that a contribution of the volume and radiation contrast effects on a decrease of the detector efficiency was 82% and 18%, respectively.