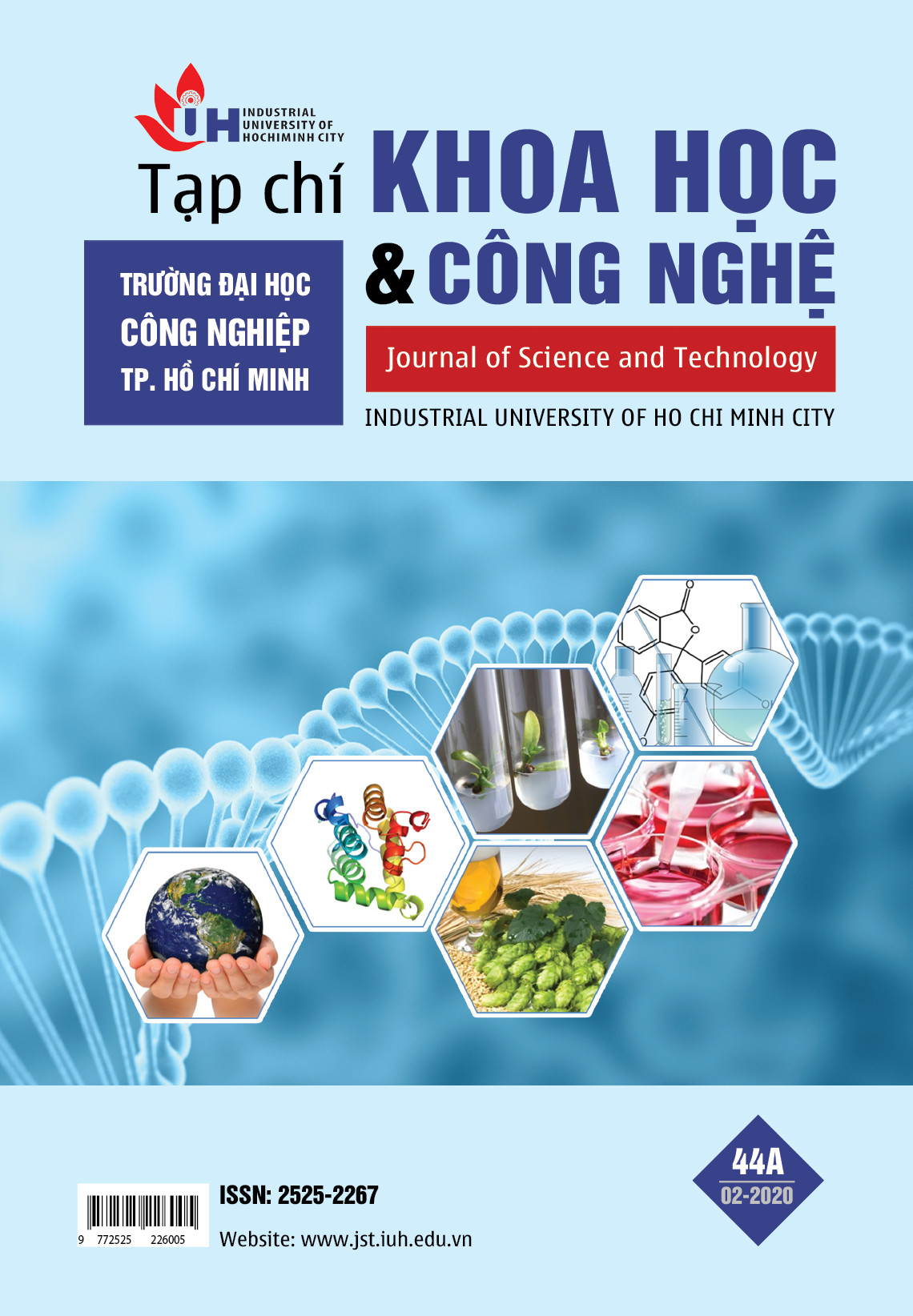 Water erosion is a leading cause of soil degradation in Vietnam. In this study, we integrate the Revised Universal Soil Loss Equation(RUSLE) and Geographic Information System (GIS) to estimate the annual potential soil losses due to erosion. This Study was conducted at Song Be basin, that located at SouthEast region in Vietnam. Potential soil erosion in the Song Be basin is unevenly distributed, the southern area of the basin has amount of soil losses is lower than the area from the center to the north of the basin. The total annual soil losses of the Song Be basin is 157,198.5 tons per year. The amount of soil losses less than 1,000 tons / ha / year occupies the largest area of 47,475 ha (55.81% of the basin area) concentrate in the southern and western areas of the basin, the main types of soil in this area is Dystric Fluvisols (FLd) and Rhodic Ferrasols (FRr). There are 17,366 ha (20.41% of the basin area) soil losses are from 1,000 to 2,000 tons / ha / year. Distributed almost over the basin, Ferralit Acrisols (ACf) is the main types of soil here. The amount of soil losses from 2,000 to 5,000 tons of soil / ha / year is about 17,483 ha (20.55% of basin area) scattered from the central area to the north of the basin. The major soil types in this group are Ferralit Acrisols (ACf), Andosols (AN) and Lixisols (LX). The amount of soil losses more than 5,000 tons / ha / year occupies quite small area(2,739 ha), distributed in the northern of basin, where has rainfall erosivity factor(R) and soil erodibility factor(K) are very high.