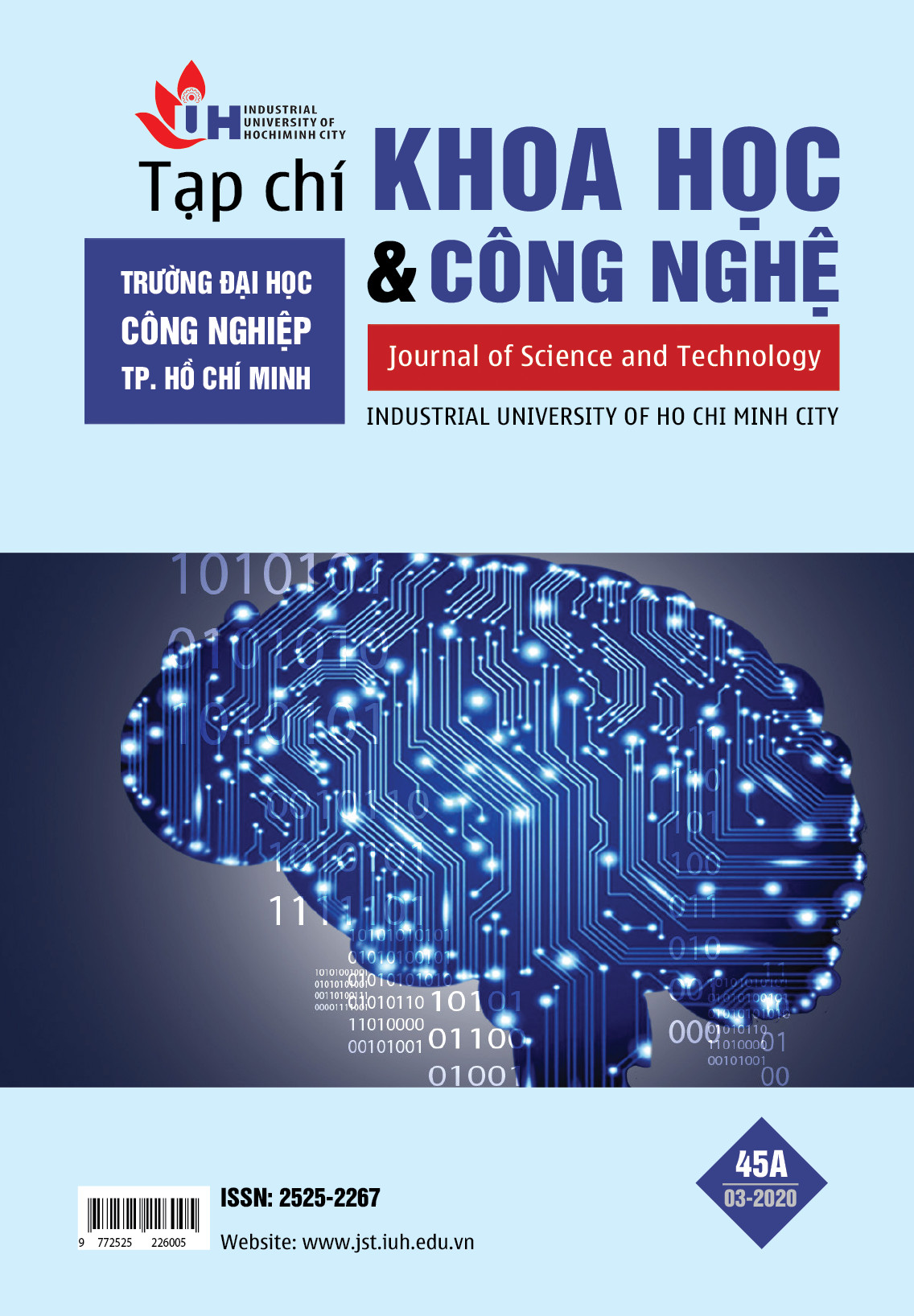 The paper proposes an inverted pendulum control system based on PID control-input output linearization method. The inverted pendulum system is a nonlinear system. Its input is the control force. Its outputs are the θ angle and the car position. Firstly, input-output linearization linearizes the plant.
Then, PID (proportional integral derivative) controller controls the inverted pendulum system to keep its balance vertically. A PID controller is also applied to the inverted pendulum system linearized about working point, θ angle which is zero. Finally, simulation results are done with Simulink in MATLAB. Simulation results show that PID controller makes the output signal track the input signal and has good performance, such as short settling time and small percentage of overshoot. Further, the control system is robust against variations in parameters of the plant, such as the mass and the length of the pendulum.