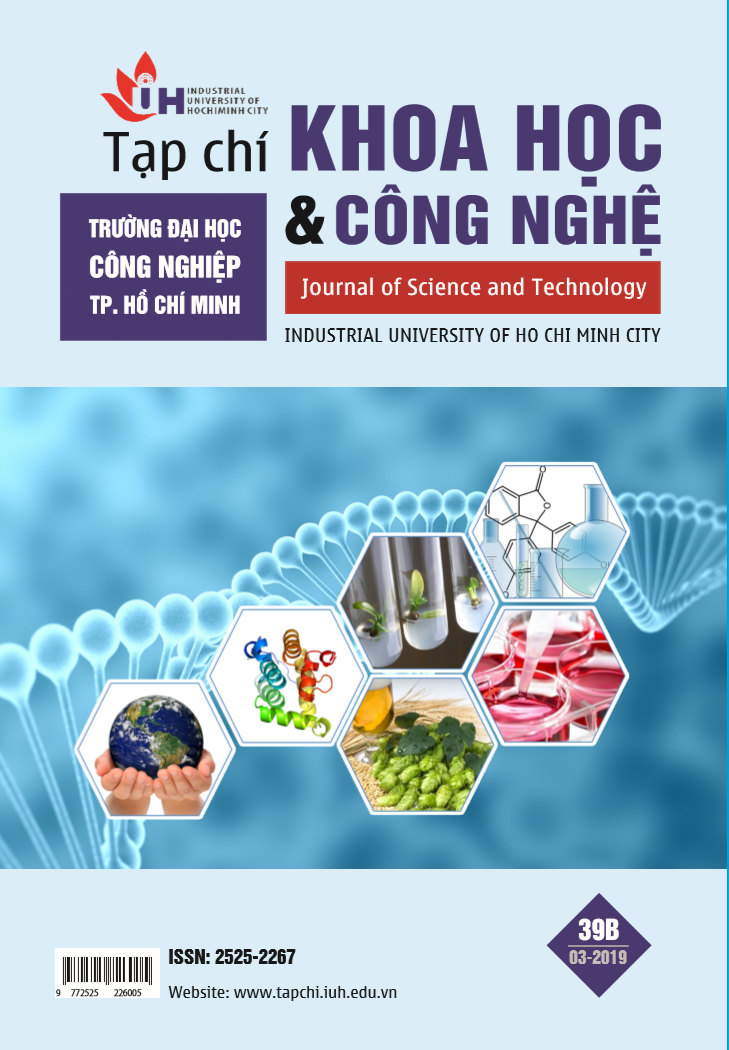 DEAD-box protein CshA plays an important role in cellular gene expression activities. The function of domains in the DEAD-box protein needs to be studied to get more insights into the function of this protein. In this study, recombinant CshA and CshA-ΔCTE (C-terminus truncated CshA) were purified and tested the DNA binding activity with single-stranded DNA and double-stranded DNA substrates. DNA exchange and DNA annealing activities with and without the present of ATP were determined. We have shown that CshA displayed DNA binding activity in an ATP-independent manner, while CshA-ΔCTE exhibited low and non tight binding affinity with both single and double-stranded DNA subtrates. The loss of C-terminus resulted in absence of DNA exchange activity and CshA DNA annealing activity. Thus, C-terminus plays an important role in increasing DNA binding affinity and DNA exchange activity as well as DNA annealing activity of CshA.