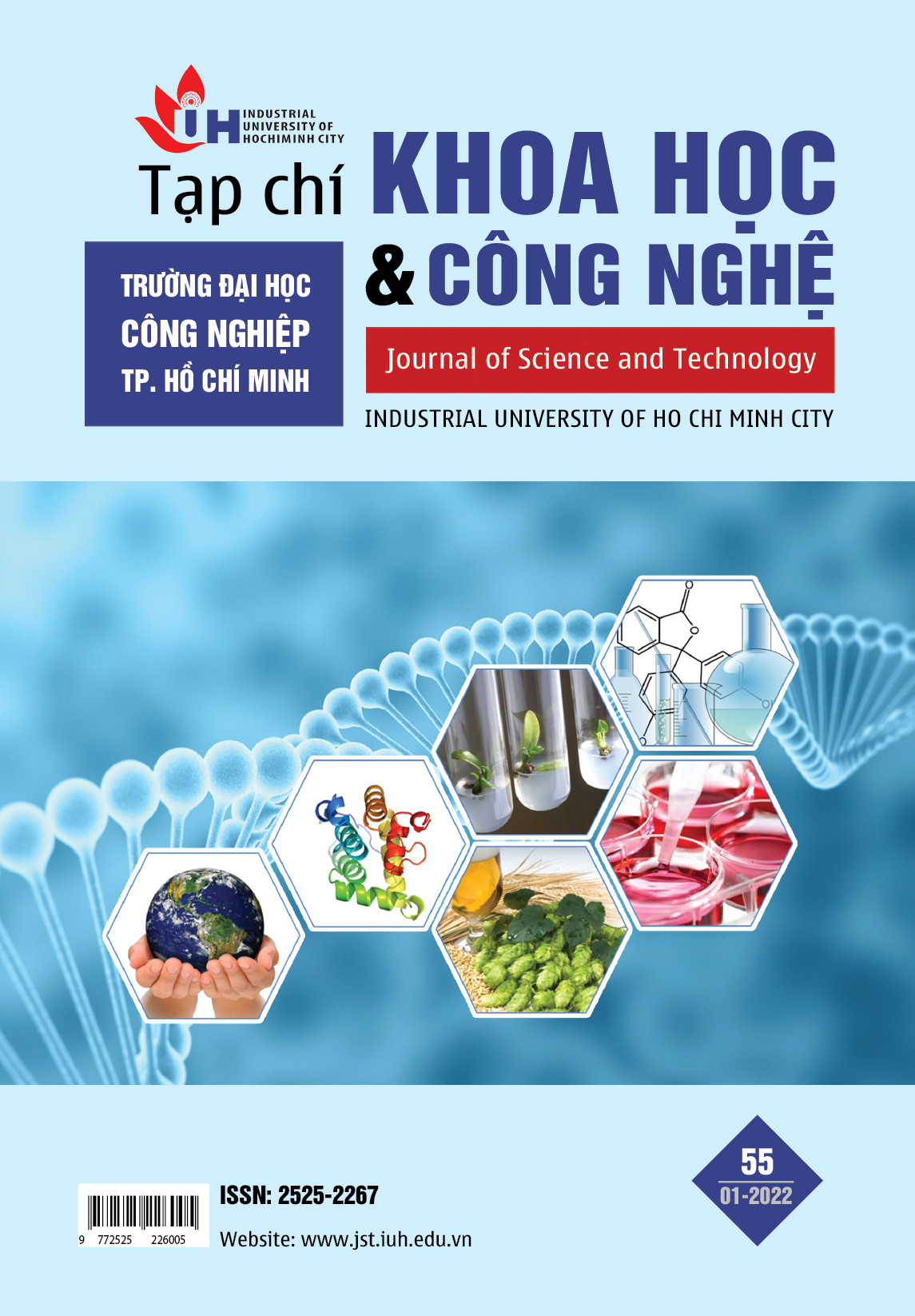 A green pathway for the synthesis of poly(furfuryl alcohol) (PFA) was carried out using ionic liquid as a solvent. Three ionic liquid systems have been studied for the polymerization of furfuryl alcohol (FA). The results demonstrated that ionic liquid mixes of ethylene glycol and zinc chloride have been effectively used for FA polymerization without any acidic solvents and catalysts in the comparison with other traditional methods. The characteristics of the synthetic PFA were studied using modern analytical methods such as FT-IR, 1H-NMR, and 13C-NMR. Reaction kinetic data showed that the polymerization rate of FA in ionic liquids follows the pseudo-second-order model. The novelty of this study is to use ionic liquid, a "green" and environmentally friendly solvent, as a catalyst.