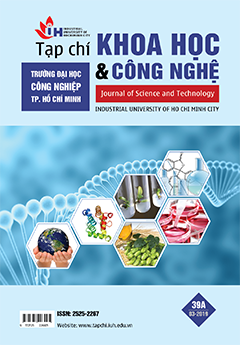 Several novel of polymethoxyquercetin Mannich base derivatives (2-7) were synthesized through O-methylation and based on Mannich reaction with various secondary amines and formaldehyde, starting from abundant and inexpensive natural sources quercetin. All the synthesized compounds were confirmed by 1H NMR, 13C NMR and MS techniques and the synthetic compounds were test for antiproliferative activities on human cervical carcinoma Hela cell line by the standard CCK-8 assay, the result showed that most of the target compounds exhibited moderate to potent antiproliferative activities on Hela (cervical carcinoma) cell which is comparable to the positive control cis-Platin. Among them, polymethoxyquercetin Mannich base derivatives (2) showed the strongest activity (IC50 3.80 μM), they are potential and selective anticancer agent and worthy of further development