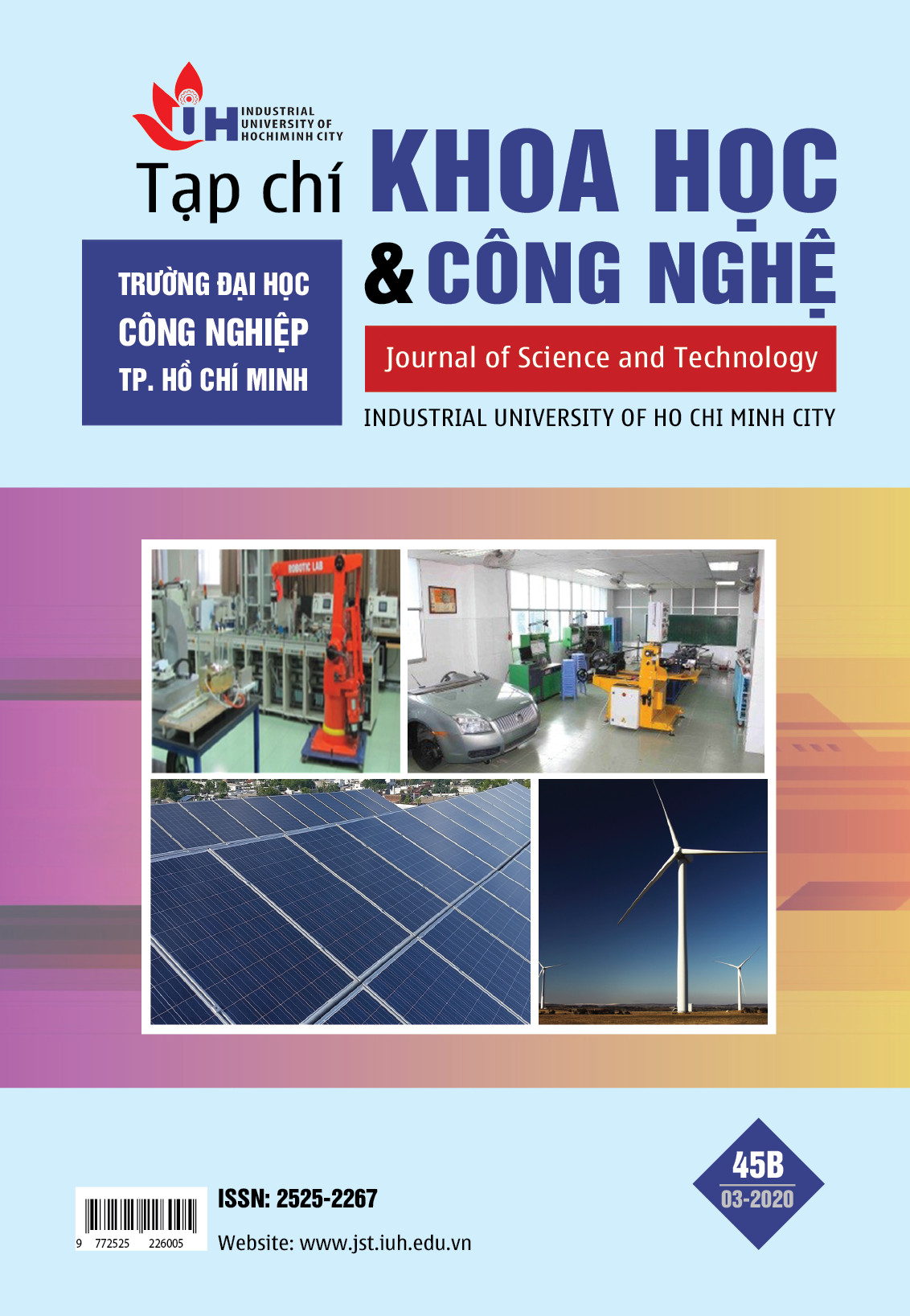 In this article, an investigation for optimization of process parameters for thickness uniformity in a thermoforming process utilizing Taguchi method with analysis of variance (ANOVA) was presented. At first, five parameters, including setting temperature of ceramic heaters, distance between plastic sheet and the heaters, areal draw ratio, heating time, thickness of the plastic sheet were considered in the initial approach towards optimization. As a continuation of previous works, three levels of the processing condition for each parameter were established based on the recommended ranges. Therefore, an L18 Taguchi orthogonal design was selected. As the next step, 18 experiments were carried out by utilizing the combination of process parameters based on this L18 array. Then, the S/N ratio and ANOVA were used to find the optimal levels to indicate the impact of the process parameters on the uniformity, showing that thickness of the plastic sheet and areal draw ratio played the most important roles, 34.90% and 32.48%, corespondingly. A verification test was also performed to demonstrate the effectiveness of Taguchi method, resulting a 0.06 mm uniformity, better than any previous results. Hence it can be clearly infered from this investigation that Taguchi method is a simple, sufficient tool to optimize such a traditional manufacturing process as thermoforming without using any complicated scientific researches or expensive software solutions.