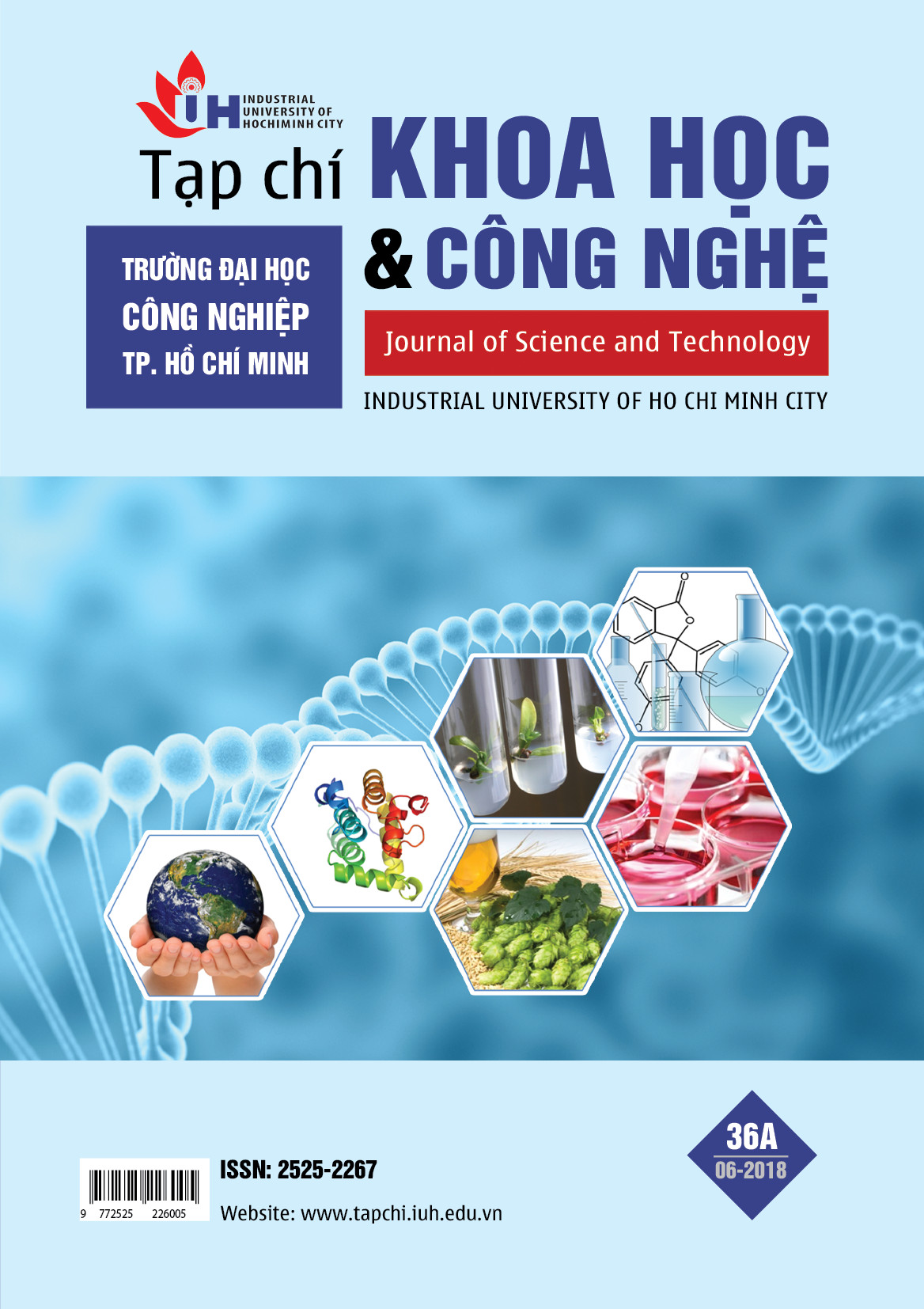 This study is devoted to the synthesis of nano-sized calcium-deficient hydroxyapatite (d-HAp) and the modelling study of its removal efficiency of toxic heavy metals from Ipomoea aquatica on the example of Fe(II), Cu(II), Ni(II) and Cr(VI) in soil. Calcium-deficient hydroxyapatite was obtained by precipitation method from aqueous solution. The powder samples were characterized by TEM, SEM, XRD, and FTIR method. According to the experimental results, it was found that all the hydroxyapatite particles in hydrogel are nano-sized rod-like crystals with a width of 20-30nm and a length of 200-250nm. The phase of synthesized powders was that of hydroxyapatite hexogonal structure, having the space group P63/m, lattice constants a = b ~ 9.41Å, c ~ 6.88Å. In the white powder form, the samples have characterized groups for hydroxyapatite such as OH-, PO43-.