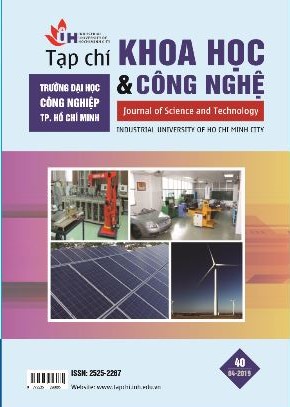 The diversity of alternative fuels and the corresponding variation in their physical and chemical properties, coupled with simultaneous changes in advanced techniques for CI-engine, needed to improve engine efficiency and emissions. Hydrotreated Vegetable Oil (HVO), seen as a promising substitution for petrol-diesel, and diesel fuel (mixed of 7% palm-biodiesel or B7) were analyzed on fuel properties. Then, the influence of these fuel properties on spray characteristics in constant volume combustion chamber were evaluated under conditions of single hole injector of 200m diameter, injection pressure of 100MPa, constant back pressure of 4.0MPa and energizing time of 2.5ms. The results show that HVO had smaller in viscosity (18.48%), density (5.52%), sulfur content, distillation under T50, T90 and higher in derived cetane index (27.2%), heating value (2.2%), respectively, compared to diesel. Spray characteristics of HVO had the same propensity with diesel fuel. HVO revealed a slightly shorter in penetration length (5%) during fully developed zone, a larger spray cone angle (from 0.2 to 1.1 degree wider in quasi-steady state). Both fuels had a similar maximum spray velocity reaching at 5mm to 10mm from nozzle orifice. Also observed was an increase in spray volume of HVO.