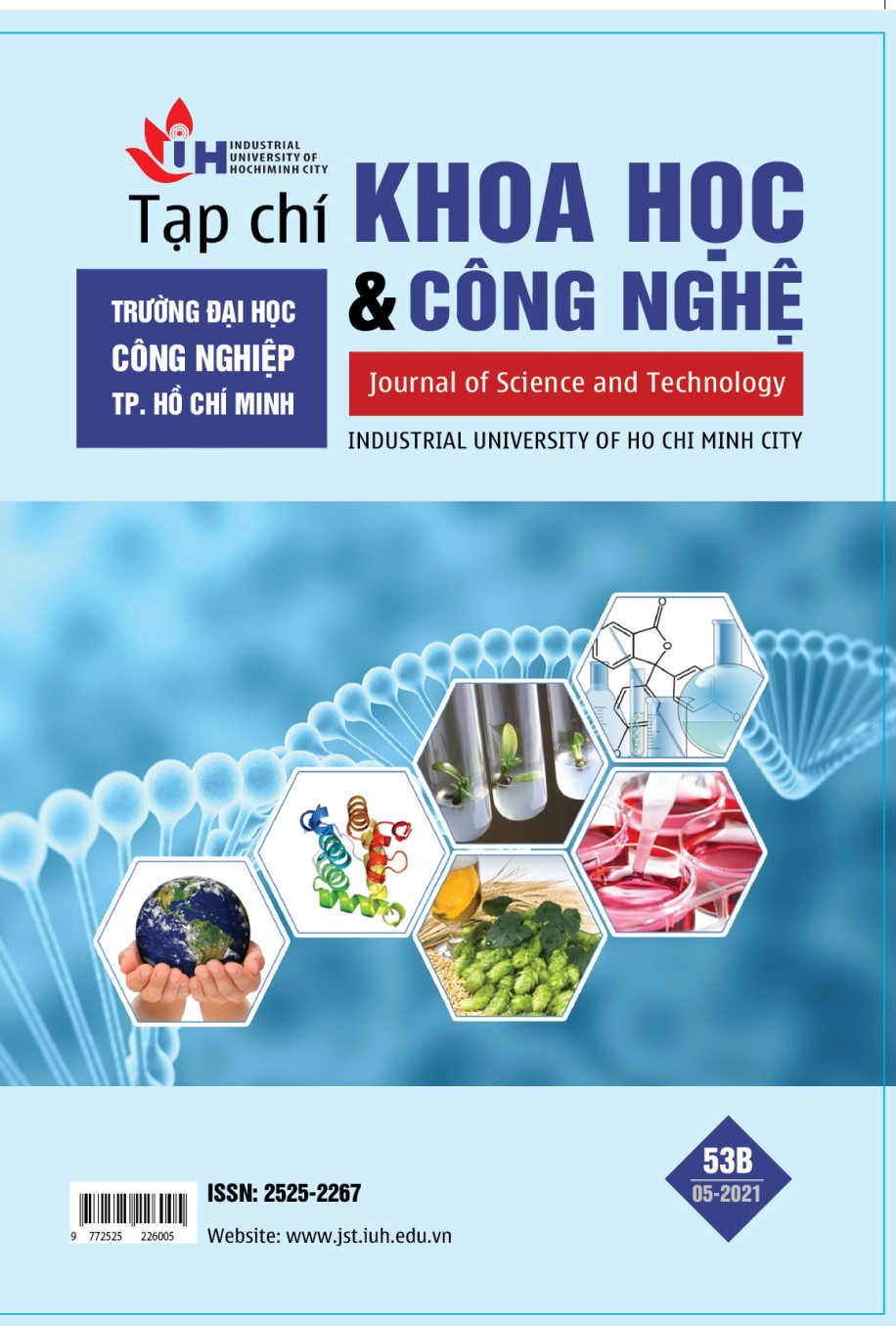 This study aimed to extend the shelf-life of pacific white shrimp (Litopenaeus vannamei). Four shrimp samples were evaluated, including one untreated sample (control), one treated with 1.5% sodium ascorbate (NaA), one treated with 1.5% sodium ferulate (NaF) and one treated with 1.5% sodium sorbate (NaS). Hypoxanthine, histamine, total volatile base nitrogen (TVB-N) and trimethylamine (TMA-N) were measured for all samples during 14 days of storage. As the results, the amount of hypoxanthine (Hx), pH value, total volatile base nitrogen (TVB-N) and trimethylamine (TMA-N) in the treated shrimp samples slowly increased as compared to the control sample. The Quality Index (QI) of the treated shrimp samples, assessed by the Quality Index Method (QIM), were lower than that of the control at the same storage time. The study findings showed that the shelf-life of shrimps treated with NaS (10 days), NaA (11 days) and NaF (12 days) was significantly increased as compared to 8 days of the control. In conclusion, biologically active sodium ferulate has been shown to be a potential preservative for application in post-harvest preservation technology of seafood.