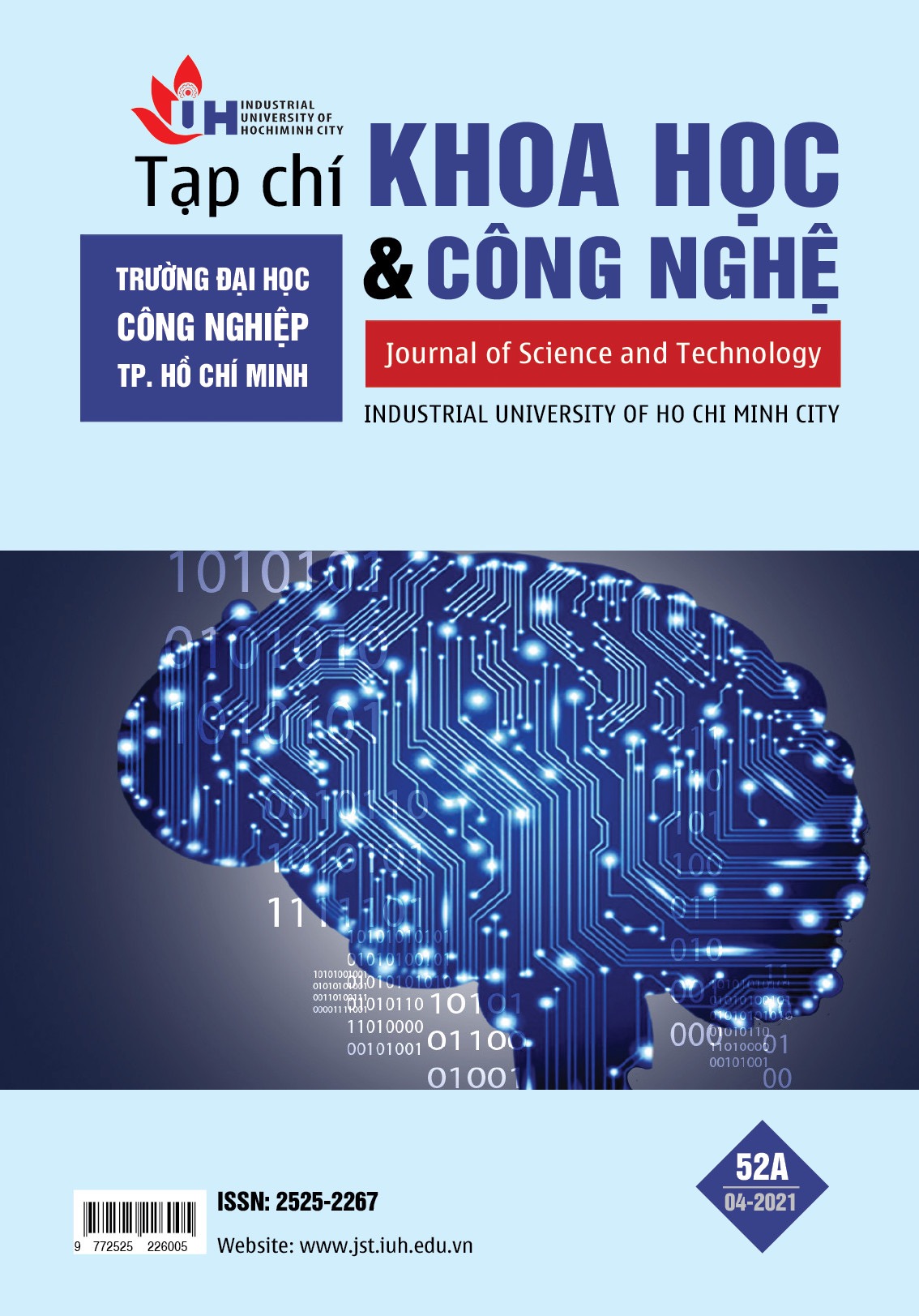 The objective of this investigation is to optimize geometrical parameters of shredder blade for plastic bottle shredder utilizing Taguchi orthogonal array and analysis of variance (ANOVA). As the first step, the wear or deformation of the plastic shredder was selected as the quality of characteristic to be optimized. Seven geometrical parameters of the blade were then chosen to be analyzed as the influencing factors toward the wear for optimization purpose. Three levels of each factor (except chamfer factor) were considered for a better understanding of the non-linear effects of them. Hence L18 orthogonal array was suitable for interpretation of all seven factors. As the next step, a numerical investigation of the deformation of the blade was carried out by utilizing this array via COMSOL®. Because the chamfer factor caused too much noise to the wear results, only chamfered blades were considered in this study. Therefore the orthogonal array was reconstructed with six remaining factors. As the next step, 18 numerical simulations were carried out by utilizing the combination of process parameters based on this L18 array. Then, the S/N ratio and ANOVA were used to find the optimal levels to indicate the impact of the geometry parameters on the deformation results. A verification simulation was also performed to demonstrate the effectiveness of the Taguchi method, resulting in a lower deformation (0.16209 µm) than that of any previous 18 results. A new set of the optimized blade was fabricated and experimented. An ICamScope® microscope was used to measure the wear of both before and after optimized blades, showing slightly lower wear. Hence, it can be concluded that Taguchi method is a simple but effective tool to optimize such a traditional technology as plastic bottle shredding. The improved blade was found to be firm and free of plastic deformation.