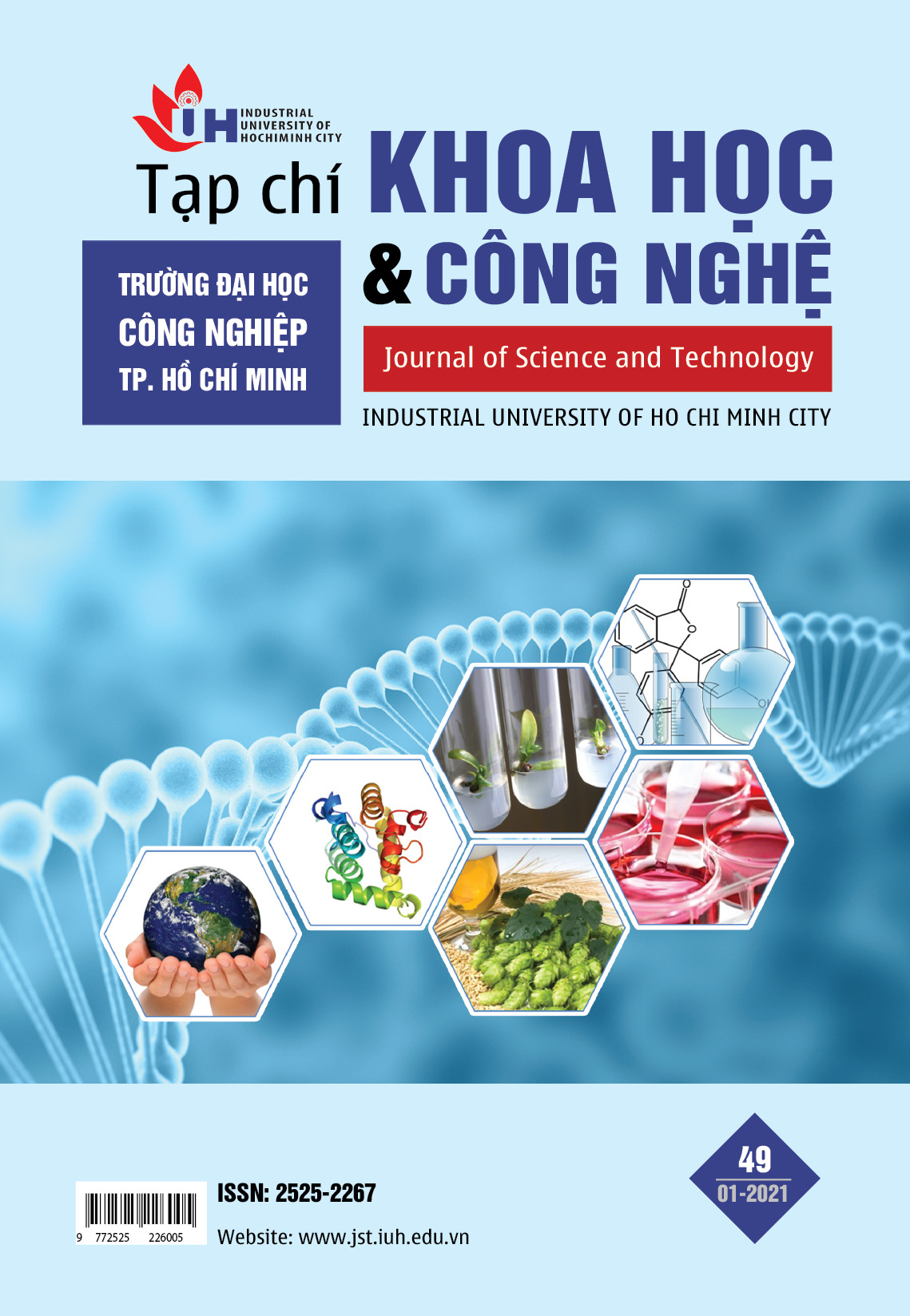 Magnetic GO@MOF-5 material was synthesized by hydrothermal method from recycled terephthalic acid from PET bottles. The material has been characterized by XRD, FTIR, EDX, TGA, SEM, and evaluated for its ability to adsorb methylene blue (MB). MOF-5 crystals, growing between layers and on the GO surface, produced a composite material with a highly crystalline structure with characteristic diffraction peaks of the components. The novel material easy separated from the solid phase by magnet and the adsorption time has been reduced by half. The MB adsorption mechanism has been clarified, that π - π stacking interaction and hydrogen bonding were dominant in the investigated pH range (pH = 2 – 10). The adsorption isotherm data were fitted well to Freundlich isotherm and maximum adsorption capacity was 400 mg/g, 30 times higher than that of the MOF-5. Adsorption kinetic results were studied based on well-known kinetic models: pseudo first-order, pseudo second-order, Elovich and Bangham models.