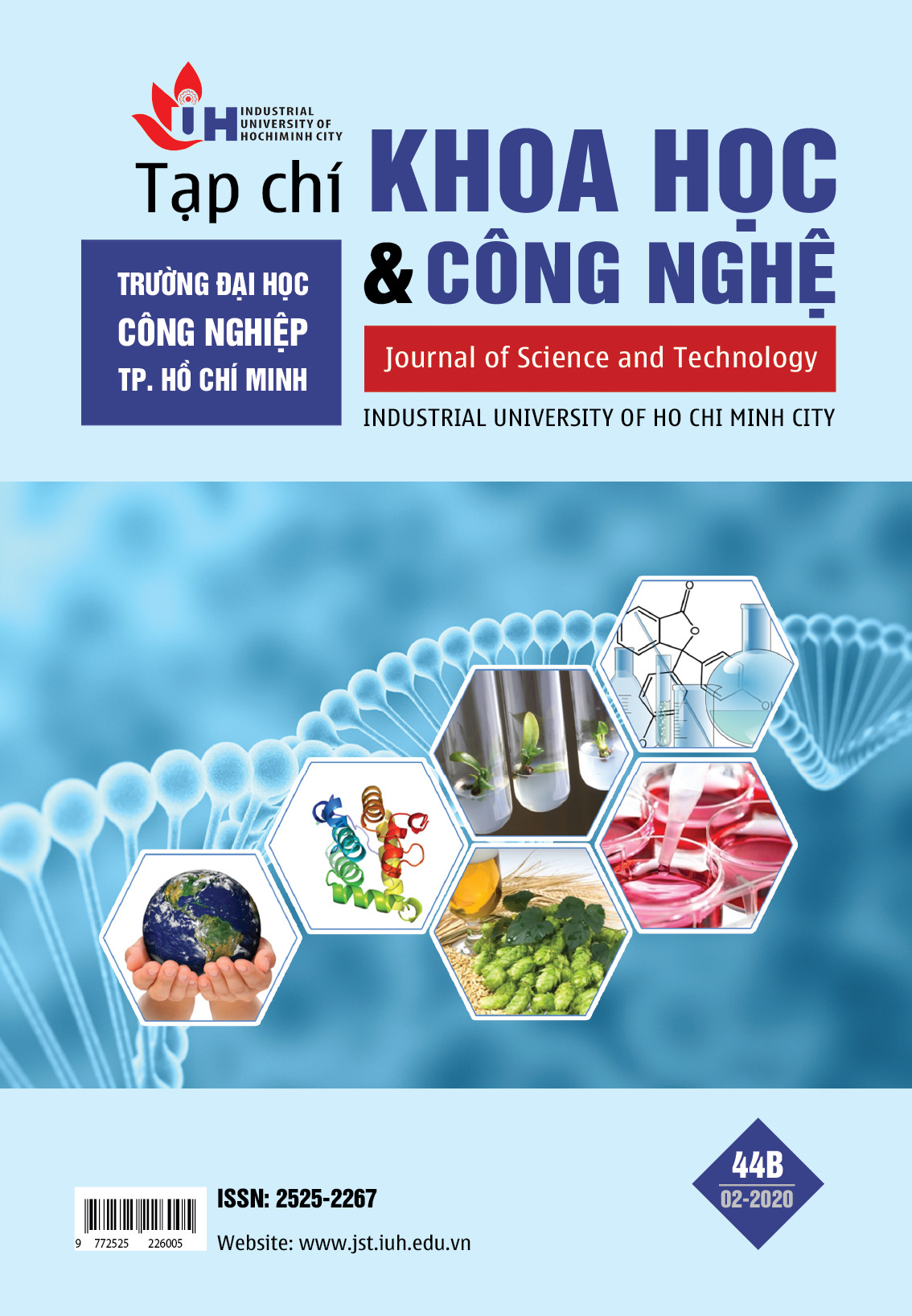 In this study, depositing with two copper atoms (2Cu) on ZnOsurface, obtaining 2Cu/ZnO surface model, and its applications then for adsorbed CH3OH were investigated using the density functional theory (DFT). In performances, 2Cu was adsorbed on ZnOsurface to form the model of 2Cu deposited over ZnO (2Cu/ZnO). Further, on 2Cu/ZnO surface model, the resulted analysis as density of state (DOS) and electron density difference (EDD) contour plot pointed out that two atomic Cu were formed by the transferred electrons from Cu to ZnO, leading Cu oxidation to become Cu+ ion, while was modeled 2Cu/ZnOsurface. To investigate CH3OH adsorption, many configurations of adsorbed CH3OH on the surface found, in which the most stable configurations were also identified. This result presented that methanol adsorption on 2Cu/ZnO is more favorable than that on ZnO in our previous works.